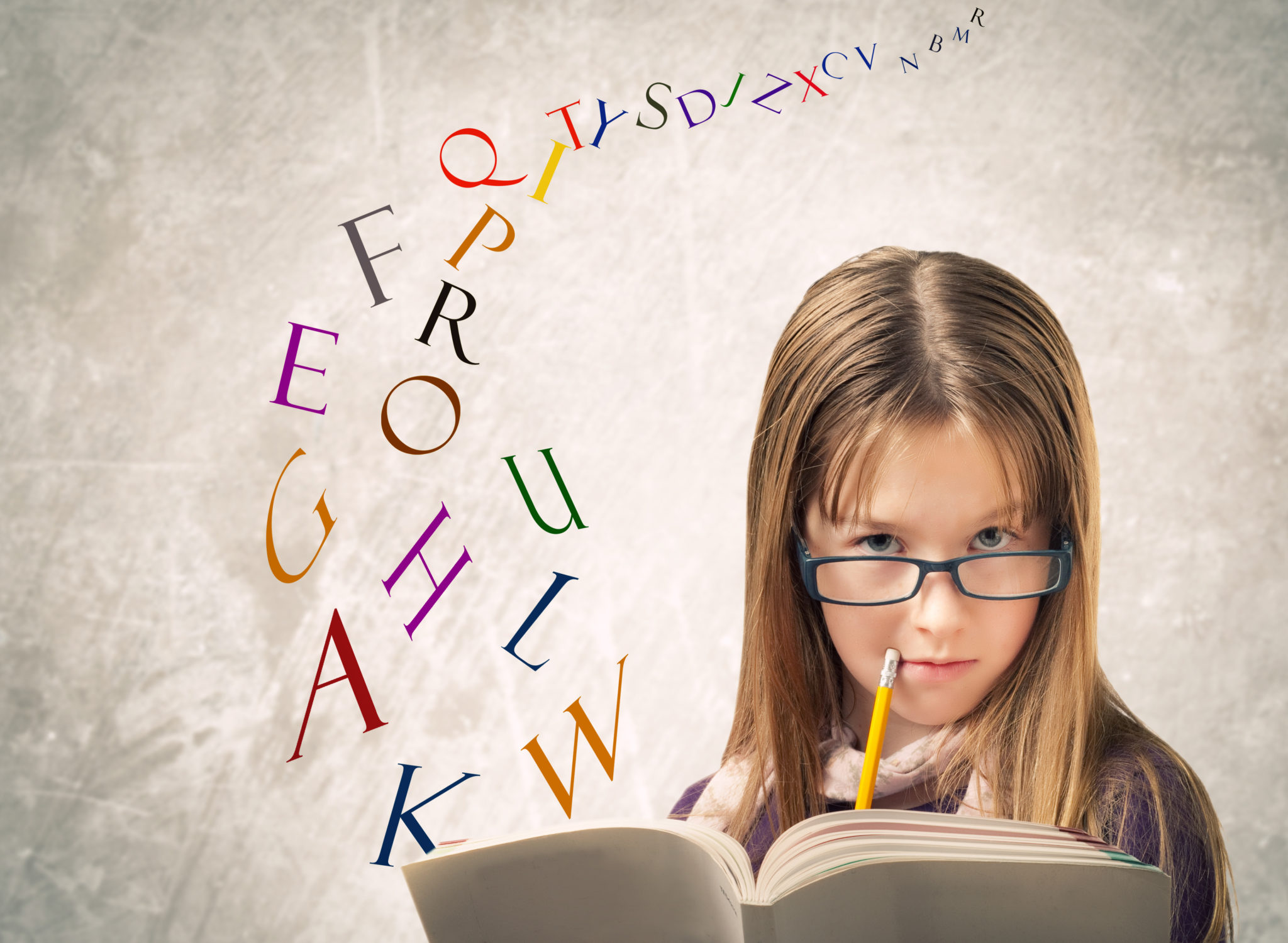 Just yesterday, I was updating my website when a little message popped up from Grammarly suggesting that I add an article (specifically, the or a) before the words source material. Grammarly’s not wrong very often, so I re-read the sentence and asked myself if my readers would want an article there. I decided they wouldn’t. I certainly didn’t. But then it occurred to me: if Grammarly did, would Google?

In other words, does Google judge you when you use poor grammar?

Obviously I Googled it, and this is what I learned: in 2011, Google webmasters published a video that addressed the grammar question in a roundabout way – essentially saying spelling and grammar are not part of their algorithm; but if you create well-written content, people will like it and share it and it will likely be ranked higher for that reason.

Fair enough. Until very recently, computers haven’t been great at deciphering the finer points of grammar or style anyway (Microsoft Word, I’m talking to you!), so social proof was probably a better way to go at that point.

But since then, services like Grammarly have come much closer to perfect proofreading, with algorithms that consider context and incorporate exceptions to rules.

Google has also invested heavily in the science of language. Through the Google Books project, the company scanned millions of volumes, assembling a massive database that could teach their search engine how edited text should look and what is customary in different contexts, particularly in dialogue.

The first item on Google’s list of corporate beliefs, ten things we know to be true, is “focus on the user and all else will follow.” Since grammar is a courtesy to readers, it would follow that giving priority to well-written search results would be a courtesy to users. So what do you think? Has Google has worked a spelling, grammar, or style filter into its algorithm over the past four years?