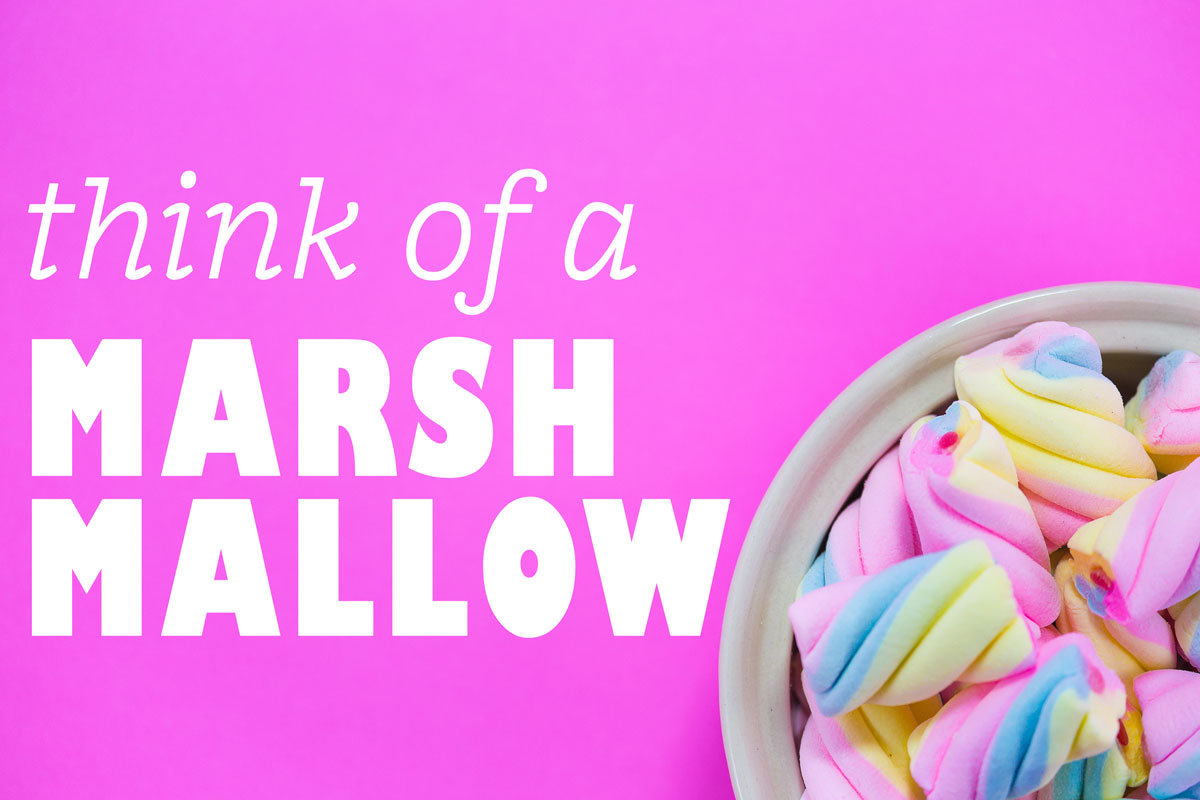 Think of a marshmallow.

A valuable currency of childhood.

At least that was the idea in the late 1960s, when psychologist Walter Mischel performed a series of experiments on preschoolers at Stanford’s Bing Nursery School that later became collectively known as The Marshmallow Test.

The idea was to see what tactics the children would use to resist eating a marshmallow (or some other tempting treat) when left in a room alone with it for about 20 minutes. If they could make it the whole time without sneaking a bite, they’d be rewarded with two marshmallows.

Years later, follow-up studies showed that kids who were able to delay immediate gratification were drastically more successful as adults: academically, professionally, and even in their personal relationships.

This work was cited in a couple books I’ve read recently: Daniel Kahneman’s Thinking Fast and Slow and Charles Duhigg’s The Power of Habit. So when I got Walter Mischel’s new book The Marshmallow Test for Christmas this year, I didn’t expect a lot of new information (though I was excited for a deep dive into a story I’d only read summaries of).

Yet there was new information, and it was this: I had gotten the study all wrong.

While I had taken it to mean that some children are predisposed to success via their knack for prolonged gratification, Mischel makes it clear in his book that nobody’s fate is sealed at birth. The truth is that while everyone is born with certain genetic traits, many of them (good and bad) lie dormant until they’re unlocked by the right environment.

And when it comes to self-control, you can create that environment yourself. You can also create it for your children, students, employees, and others whose lives you influence.

The brain, we now know, is pretty receptive to structural change. And the first step toward unlocking the potential of yours (among others Mischel expounds in the book) is just to believe it’s possible. So if you ever feel you were born with a rigid set of abilities (or not), change begins with simply thinking differently about your skills. Less rigid. More flexible.

Maybe think of a marshmallow.